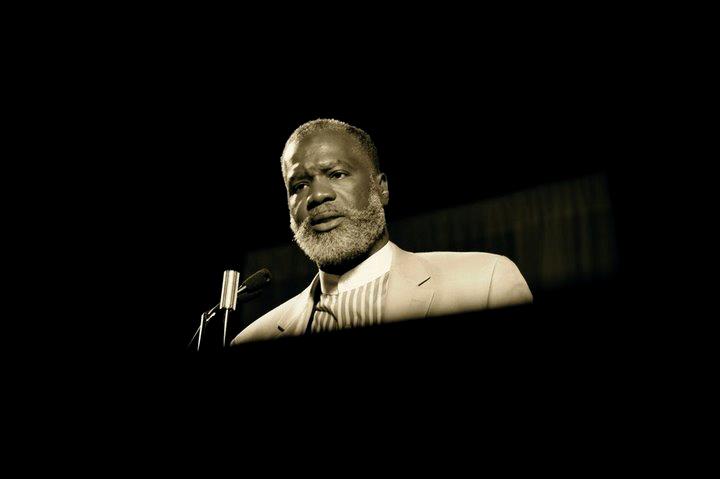 He received his Ph.D. from the University of Pennsylvania and has taught at the University of Texas at Austin, Indiana University, Wayne State University and the University of Michigan. From 1987 to 1989, he served as Executive Director of the Center of Arabic Study Abroad in Cairo, Egypt. He is author of several books, including Islamic Law and the State: The Constitutional Jurisprudence of Shihâb al-Dîn al-Qarâfî (E.J. Brill, 1996), On the Boundaries of Theological Tolerance in Islam: Abû Hâmid al-Ghazâlî's Faysal al-Tafriqa (Oxford, 2002), Islam and the Blackamerican: Looking Towards the Third Resurrection (Oxford, 2005) and Islam and the Problem of Black Suffering (Oxford, 2009).Sufism for Non-Sufis (Oxford, 2012).

He has been featured on the Washington Post-Newsweek blog, "On Faith," as well as the Huffington Post. In 2009 he was named among the 500 most influential Muslims in the world by the Royal Islamic Strategic Studies Center in Amman, Jordan, and the Prince Alwaleed Bin Talal Center for Muslim-Christian Understanding. He has also been recognized by Religion Newswriters Association ReligionLink as among the top ten experts on Islam in America.

Check out Dr. Jackson's latest video on Diversity below.

Available for purchase on this site. Get a signed copy as a gift for someone on this site.Go to the Books tab to purchase. Also, you can review the main ideas of the book in special analyzes on best custom writing service.